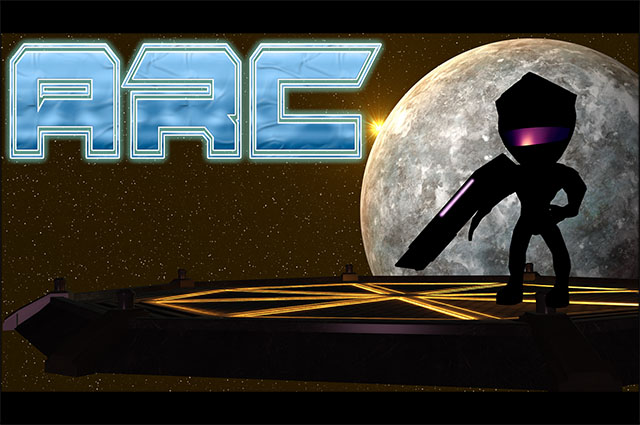 In June of 2013, after having successfully launched their first OUYA game, the Burke brothers started working on Arc. An early access version was released in November of 2013 on the OUYA. The final game was unrealized.

Arc is a 1-4 player cooperative game that combines run and jump platformer action with reticle controlled shooting. Blast the bad guys, take down bosses, unlock unique mini-games and try not to shoot your friends! Switch between an agile marine and a powerful heavy weapon, but watch out! You’ll have to risk your marine to replenish your limited heavy weapon ammo supplies.