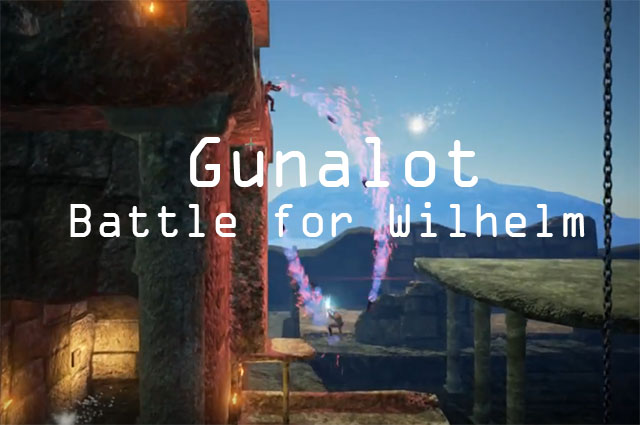 Sometime in April of 2015, the Burke bros were bored and itching for a new project to get out of their funk. A short game jam to try out some multiplayer ideas resulted in this.

This game is a prototype. If you like it, let us know! Gunalot is a side-scrolling party shooter that lets you and a group of friends destroy each other in frantic fast-paced arena combat.

To start a server, run server.bat.

To connect to a server:

We permit third-parties to use and monetize off of screenshots, videos and live gameplay of Gunalot for things like video reviews and “Let’s Play” videos.