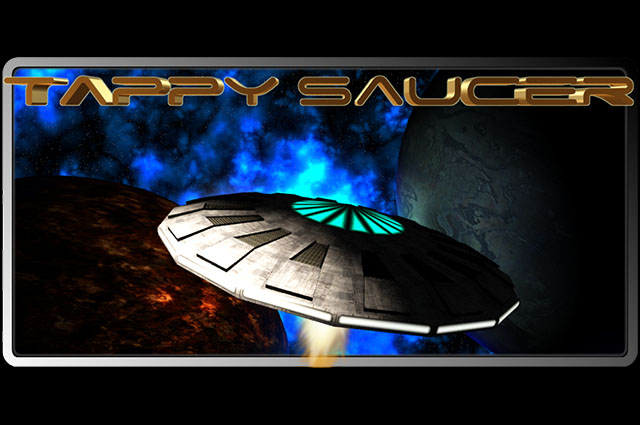 It was February 20 and Flappy Bird mania had reached a fevered pitch. The Burke brothers decided to join a Flappy Jam and ended up making this. It was released for Android. Among other things, it was used as a testbed for a Perlin noise based nebula generator. As a joke, when playing the game in development mode, the soundtrack was Erasure’s Always.